This fight isn’t over. 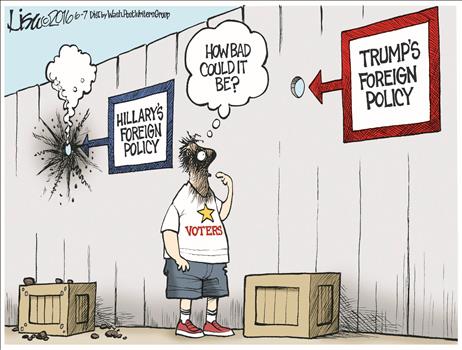 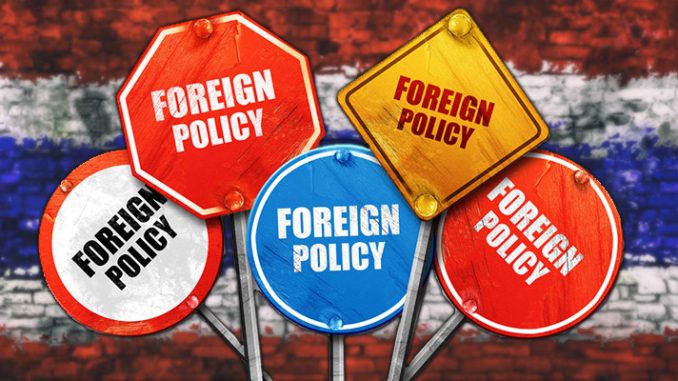 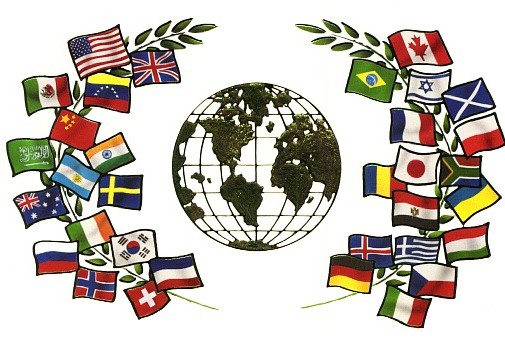 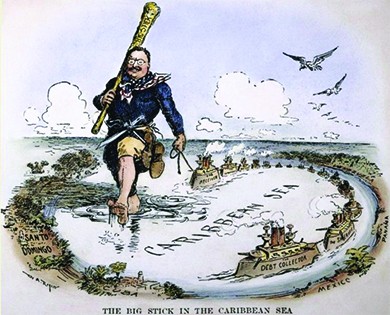 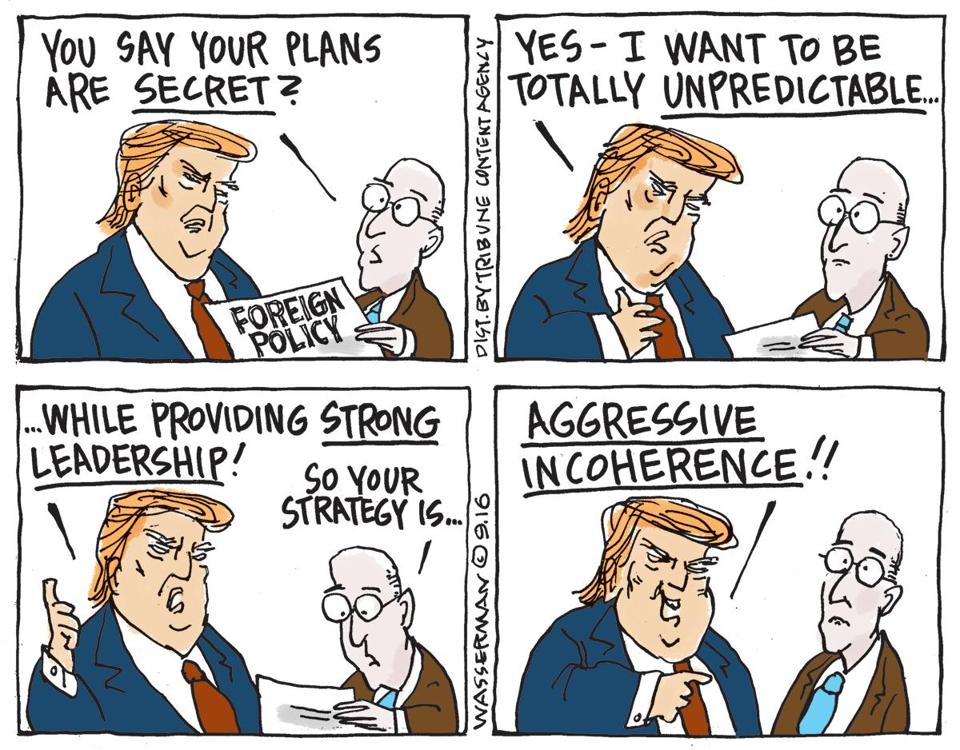 Quote of AWESOMENESS: “The opposite of bravery is not cowardice but conformity.” ~ Robert Anthony

A conformist is a person that follows what is directed through laws or imposed beliefs. Nonconformists, on the other hand, questions rules, contest ideas and beliefs and even cave their own paths. There are times when conformity is needed, but there are also times when nonconformity is necessary.

Although conformity is sometimes seen as restrictive or as something that prohibits ones freedom of expression, it is also important. For example, when driving a vehicle, the use of conformity is needed. Conforming, like following the rules and regulations helps in ensuring and keeping the safety of the people. The importance of conformity is the increase in safety and decrease in accidents. Another contribution is the advantage in which people conform to a better example to improve oneself or spread an idea. An example for this would be the creation and spread of lawns. It began during the late Middle Ages in French and English aristocrats castles where the birth of nurturing the lawns happened. As time passed, since lawns was good as it helped in the air quality, worked as a pollution filter, reduced environmental heating, improved soil structure, and more, there were more conformists which helped in adding more lawns. However, conformity also has its downside. If everyone conformed to every rule then the world would never change and it would also lack diversity. Imagine a world where everyone conformed to what society gave, this would look like everyone were to wear the same trend, like walking into school one day finding out that everyone was wearing the same denim jacket, the outcome to this would be a monotonous world. With conformity, it also sometimes brings pressure and stress as someone tries to “fit it” and be accepted by those around that person. An example would be in school when a student tries to conform with the intent to keep this ideal picture to most as the cool or smart student. This could be forcing a student into working harder which may lead to affecting their health. As Logan Feys writes, in his essay on The Sociology of Leopard Man, there is “constant pressure to surrender our individuality to the will of the majority” when one lives in society. Consider, for example, China. In China, circa 1979, the One-Child Policy was implemented, restricting citizens of China to only having one child per family. It created a disparity in the childbirth ratio yet no one tried stopping it. Another thing that would happen if everyone were to conform would be the risk of unjust and danger. An example of this would be in Germany. It was on September 1, 1939, this is when the government of Germany started putting these restrictions on the Jews giving them a strict curfew, prohibiting them from certain areas in Germany, reducing their food rations, and more. Unfortunately, this wasn’t the worst thing that happened during this time, the genocide of millions of Jews which were caused by the Nazi soldiers happened because the soldiers did nothing but “follow orders” and to conform to orders. Despite the fact that conformity brings harmony and safety, the exact opposite can happen too.

Nonconformity has proved to be beneficial during specific situations but other times it may be problematic. The civil rights movement is a great example of how nonconformity was used for a good reason. Martin Luther King Jr. knew that the segregation was unjust and needed to change which he did by nonconforming. As Feys has written, “it takes a strong will” which exactly who Dr. King was. It is sometimes a necessity to be a nonconformist to do the right thing or change something else that isn’t good. With nonconformity, the world has also been able to advance forward. Elon Musk is a nonconformist as he veered away from all the typical gas-powered vehicles which were being made and instead manufactured electric cars. Another nonconformist would be Charles Babbage as he created the first computer and Leonardo Da Vinci who defied normality and has been known as one of the most inventive and creative beings to exist. Nonconformity, however, isn’t always good just like the failure to comply with certain rules that are implemented for safety reasons. Going back to the driving example, the use of nonconformity wouldn’t be the best thing to do as the danger it upholds is high. Nonconformists may also disrupt the harmony in society as rule breakers form.

Although they are opposites from each other, if both are used properly then a balance of good can be created for the world. George Orwell has written, “we shall meet in the place where there is no darkness” which describes what the world would be if the equilibrium between conformity and nonconformity formed. Because of nonconformists, the world has been able to see past the rules, that have been places not for the good but for the greed of power, and change for the better. Nonconformists, just like Martin King Jr., have even risked their lives and bravely stood up for what was right. It is because of conformists that the world has also been able to advance because without conformist, then the ideas which have been put out by nonconformists wouldn’t have been able to survive long without the help of conformists. Conforming to an extent is needed in order to make the world a safe and harmonious place. In the end, with how conformity and nonconformity are used would determine whether or not the intent would be for something good or bad.