Quote of TRUTH: “The more you know about the past, the better prepared you are for the future.” – Theodore Roosevelt

I agree with Teddy here.

Time for some more US History.

Today we will be focusing on the American Revolution………………………

On with more history stuff!

French and Indian War: This war was known as the 7-year war between England and the American colonies against the French & some of the Indians in North America. France had control of Canada but at the end of the war, this was no longer true. And, the Indians that were once threatening the American colonies ended in defeat. The war was very costly and the colonies were depended upon to pay these costs. One thing happened another and eventually, a revolution took place. 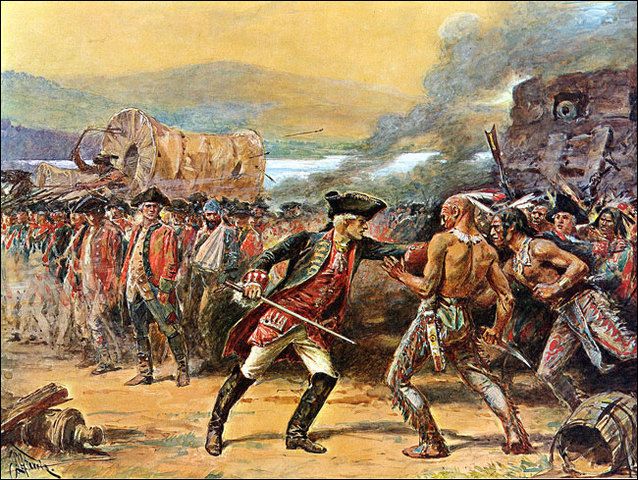 Proclamation 1763: The intention of the proclamation of 1763 was to stabilize relations with the Native American population. This forbade American colonists from settling west of the Appalachian Mountains. The colonists were mad they had either purchased land west of the mountains or had received land grants for services that rendered during the war.

Taxation Without Representation: Methods to generate more funds led to the decision of implementing new taxes on the colonists by the British government. Things that were taxed included: sugar, newspapers, molasses, lead, paint, and more.

1765, The Stamp Act – Placed a tax on all printed material, such as newspapers, marriage license, playing cards, and over 40 other documents

1764, Sugar Act – Placed a tax on molasses & sugar imported by the colonies.

Rebelling Against the British: In protest to the Townshend Act of 1767, colonists boycotted the goods such as lead, paint, paper, glass, and tea that were imported to them. The colonists also started to attack public officials like the governor and the tax collectors. In 1768, the British responded by sending in their troops.

Women signed pledges against drinking tea, they promised not to buy British-made cloth, and they met at the spinning clubs to make their own cloth. They would be recognized at the Daughters of Liberty.

As another form of protest, colonists along with the Sons of Liberty went aboard the ships Beaver, Dartmouth, & Eleanor and dumped boxes of British tea into the Boston harbor. The value of the tea that was thrown overboard in today’s money would be roughly more than $1,000,000. You’re reading that right, more than a MILLION DOLLARS. This event of tea throwing over the harbor got its name as the Boston Tea Party.

Continental Congress: As the Boston Tea Party has angered England’s King George III, he sends in more troops in 1774. Colonists still continue with their boycotts and written protests in newspapers. The Continental Congress is created which is elected colonial delegates that are used to address the growing concerns between he colonies and England.

Victory!!: With the guidance of George Washington, the 13 colonies joined forced and fought the British. The Revolutionary War ended in 1783. The Treaty of Paris in 1783 officially ended the war with Britain. There were more geographic boundaries for the new United States. This was the first time ever that a colony overthrew its mother country. It was the first time that a government used Enlightenment ideas of limited government and individual liberty. And, because of the success of America, other revolutions in Europe and Latin America were inspired. 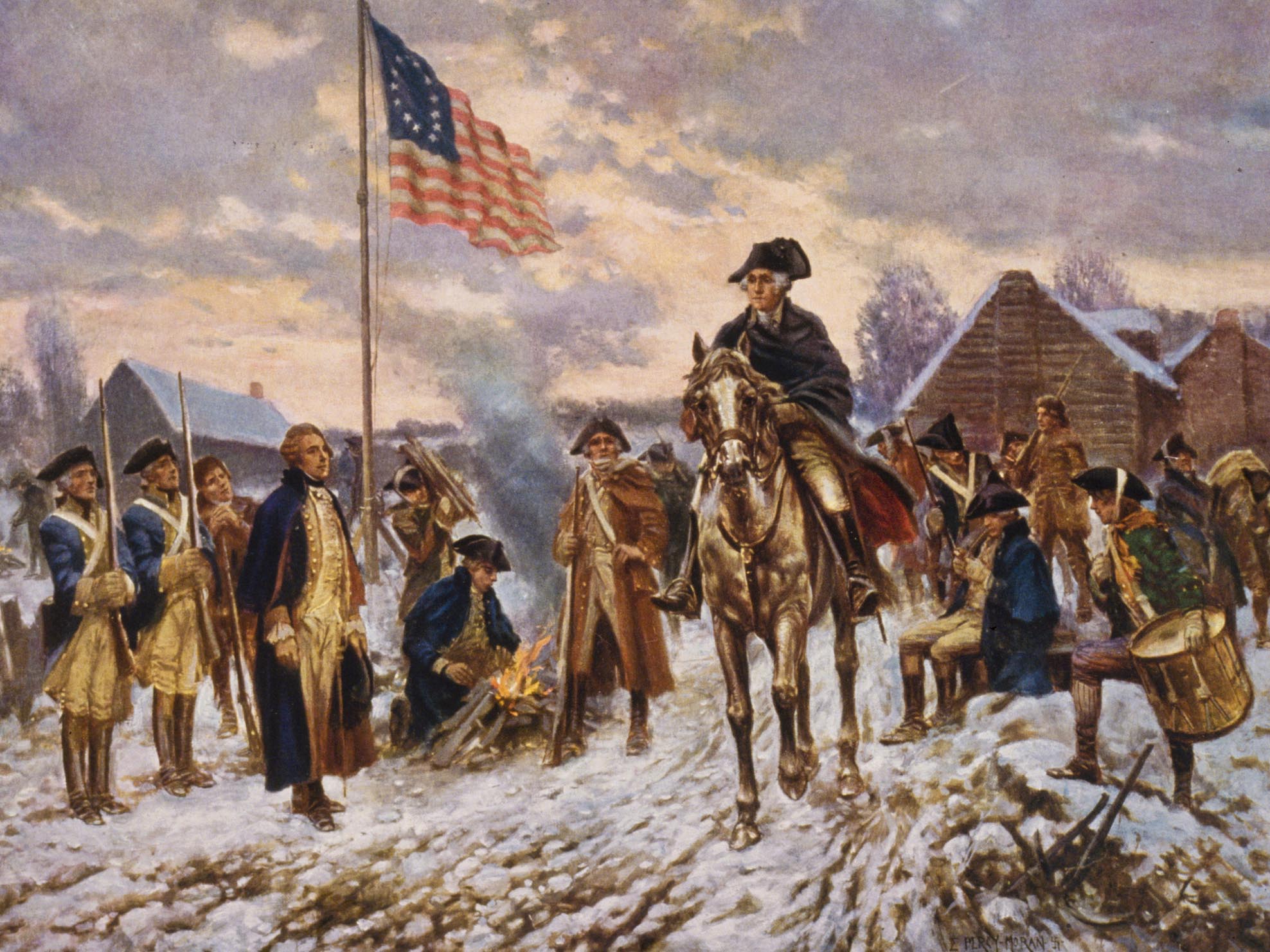 And, that’s it folks! The American Revolution. What an adventure, huh. Till next time 😉

have an amazing morning, afternoon, or night people!